Pregame ad-nalysis: what to watch for in Super Bowl 54 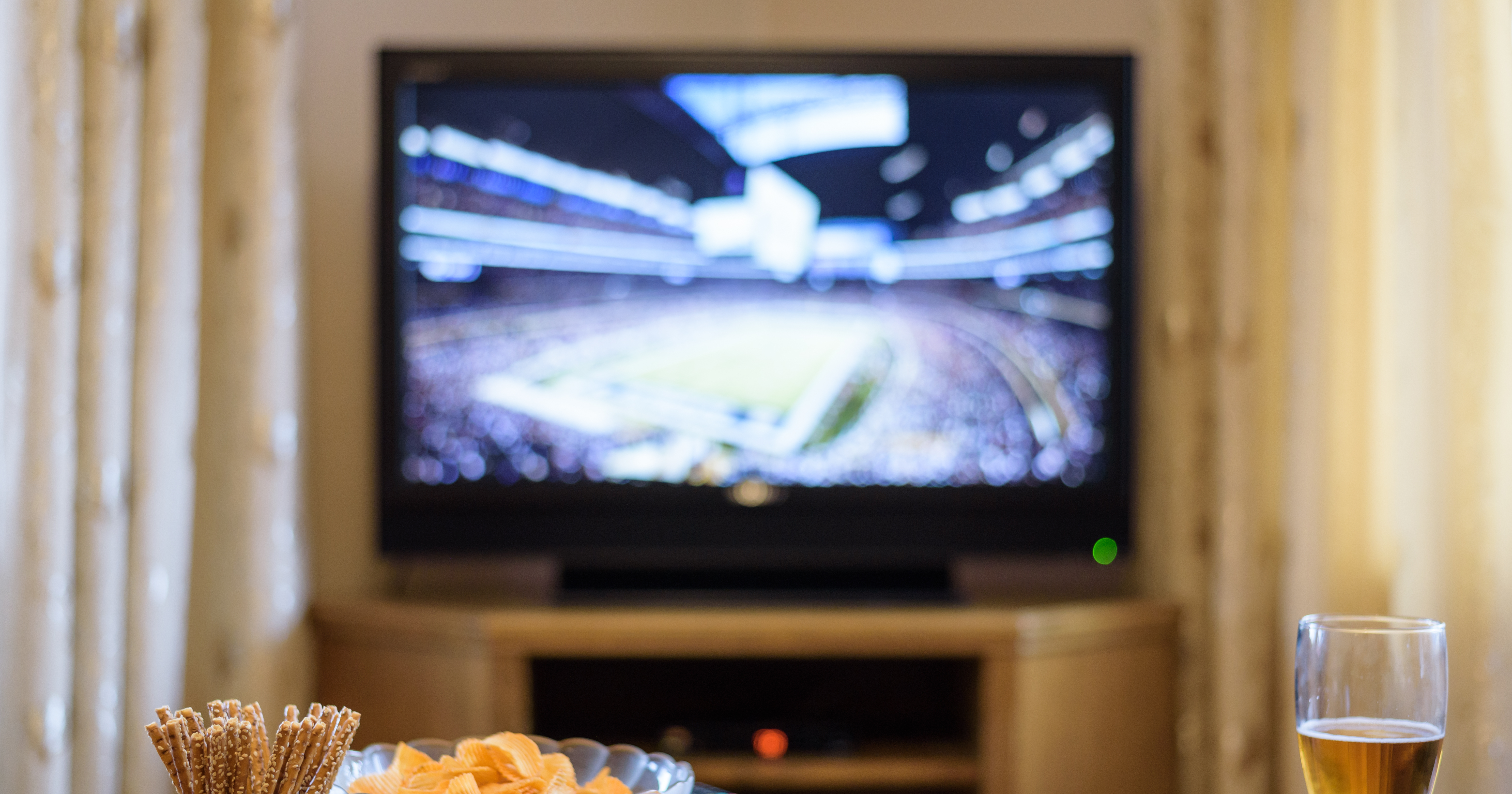 There are some things you can always look forward to from the latest crop of Super Bowl ads. Celebrity cameos. Big production values. Lots of food, cars and beers. But what else might we expect during Super Bowl LIV? Keep an eye out for these three trends:

Advertisers aiming for the sweet spot of “funny meets feel good.” In today’s hyper-divisive, almost apocalyptic-feeling world, nobody wants to be confronted with issues-based commercials aiming to provoke controversy. So brands will be looking to entertain. And while anyone can go for cheap laughs, and most will, the few ads that manage to amuse while also adding in some real emotion will be the ones that get remembered.

Getting political. Of course, not everyone is going to pay attention to that first trend. Especially Donald Trump and Michael Bloomberg, each of whom has announced plans to run campaign ads during the Super Bowl. It’s not yet clear whether other candidates will follow, but what could be a better idea than dropping a few polarizing political ads into the middle of a crowded Super Bowl party full of loud, rowdy, well-lubricated football fans?

Brands boasting about doing good. Purpose-driven advertising is nothing new in the past few years, but expect even more of it this year. Brands will attempt to win over socially conscious consumers (helloooo, Millennials!) by aligning themselves with important causes  . . . everything from empowering women to reducing environmental footprints. But mainly in a positive, uplifting way that’s not dark or scary.

No brand wants their ad to be the Super Bowl bummer.

Are you using these five insights to define your brand purpose?
Will this year’s Super Bowl ads be purpose-driven? And should they?

Learn more about some of the marketing capabilities related to this article.